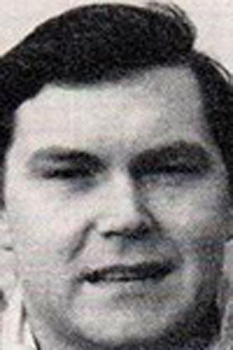 John Patrick O'Shea was born in Weston super mare, Somerset and educated in Monmouthshire. Joining Cardiff in 1963 he played 213 games for the club between then and 1970, scoring 18 tries. Despite only earning five Welsh caps (making his debut against Scotland in 1967) the Lions recognised his qualities and selected him for the 1968 tour to South Africa where he played eight games, including the first test. A year later he returned there with the Barbarians. In 1969 he represented the Barbarians against Rhodesia.