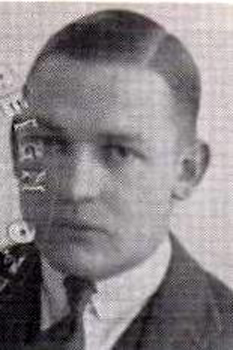 Howard Poole played scrum half for Cardiff between 1922 and 1932 playing 154 games scoring 19 tries. Although he never played for Wales he was selected to play in the 1930 British Lions tour of New Zealand and Australia
In 1966 he passed away at the age of 61 in Whitchurch Cardiff.