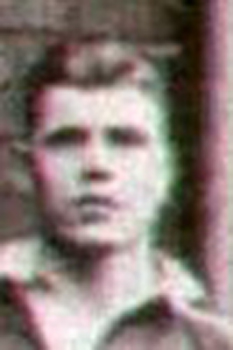 William 'Bunner' Travers was born in Newport in 1913, the fourth of eight boys. At the age of only 15 he was playing for Pill Harriers before moving on to play for Newport. IN 1937 – 8 he played once for Cardiff and then making two further appearances in the 1947 – 48 season. On the international stage he won 12 caps for Wales and two for the British Lions in South Africa in 1938, also playing for the Army and for Crawshays Welsh XV. His Father, George, was also a Welsh International.
Bunner Travers died in Newport in 1998.