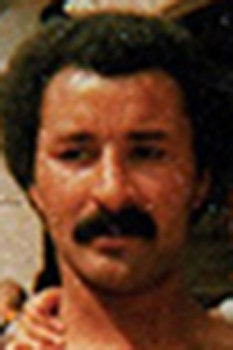 Danny Wilson was born in Cardiff to a Welsh mother and a Sierra Leonean father. Joining Cardiff in 1975 he played 19 games for the first team before joining Widnes Rugby League team. In a twelve-year league career he played for Widnes, Swinton, Runcorn Highfield and Springfield Borough, as well as internationally for Wales on five occasions.
Wilson is the father of Ryan Giggs the Manchester United and Wales footballer, later to become manager of the Welsh National Soccer team .