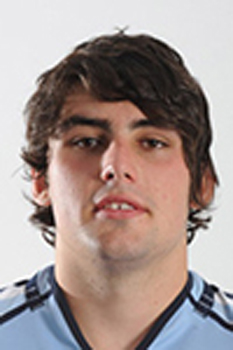 Cory Hill was born in Maesycoed and represented Pontypridd throughout all age groups up to U15s. Hill progressed to the Cardiff Blues age grade system and gained Wales Caps at U16 and U18s levels. Cory remained with Pontypridd as one of their allocation of Academy players but despite making a few appearances for the regional side (and two replacement appearances for the Blue and Blacks) he found that his opportunities at the Arms Park were limited. In order to progress his professional ambitions, he moved to the Newport Gwent Dragons where he was given the opportunities he deserved to progress into the Welsh team. His first cap for Wales came when they played Australia in Cardiff in November 2016.