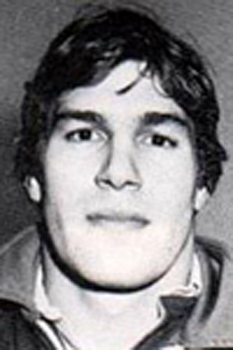 Ian Watkins was educated at Glyncoed and Ebbw Vale Comprehensive Schools where he played rugby at scrum half and centre. His career began with Ebbw Vale Youth and he progressed to the senior side where he changed his position to hooker. Ian was capped 10 times for Wales between 1988 and 1999 making his debut at Twickenham against England and it was his performances with the national side that prompted the move to Cardiff for the 1989 – 90 season. During the next three seasons at the Arms Park he played 64 games and scored 16 tries. He also represented Crawshays Welsh XV, Monmouthshire and the Barbarians.