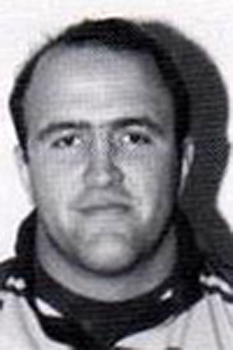 Derwyn Jones played rugby for Neath colts, Llanelli, Loughborough University, Northampton and Cardiff. He played 164 games for Cardiff between 1993 and 1999, winning SWALEC Cup winners medals in 1994 and 1997 and playing in the first Heineken Cup final in 1996. Making is international debut for Wales in 1994 against South Africa he went on to win 19 caps and also played for the Barbarians. The 1999 – 2000 season was spent in France after which Derwyn retired from playing and became an agent for many of the leading Welsh rugby players.