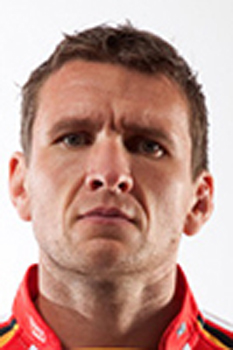 Scott Morgan began his career at Neath before joining Llanelli, Bristol and Leeds. In 2006 he joined Cardiff Blues and then in 2010 joined Newport Gwent Dragons. Having previously represented Wales U21s he was part of the Welsh squad for the 2007 Six nations championships although it was not until the summer that he actually played for Wales, when he made his full Welsh debut against Australia in Brisbane.