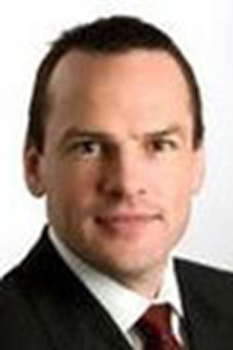 Matthew Edward Wintle (younger brother of Richard, who also played for Cardiff) played for Llanelli, Cardiff Medicals, London Welsh and then spent two seasons at Cardiff (1998 - 99 and 1999 – 2000) At the end of his second season he left the club. In 1996 Matthew gained his only Welsh cap playing against Italy.