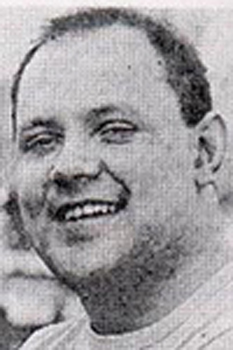 Prop, Steve Blackmore played 169 games for Cardiff between 1982 and 1996. In 1987 he won the first of his four caps for Wales playing in the 5 Nations game against Ireland in 1987 which they lost. Later that same year he played for Wales in the first Rugby World Cup in Australasia. In that competition he played against Tonga and Canada in the early stages and against Australia in the third place play off.
Born and brought up in Cardiff, Steve played all his domestic rugby at his home town club.