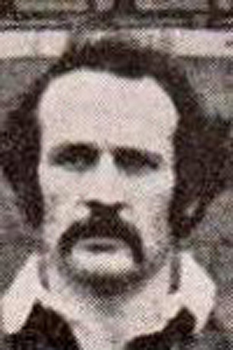 David (Dai) Burcher played 73 games for Cardiff between 1979 and 1982 having joined from Newport, he also played for Newport HSOBs and Bath.
Burcher gained 4 Welsh caps in 1977, making his debut against Ireland in Cardiff, and in the same year he toured with the British and Irish Lions to New Zealand gaining one cap and also represented The Barbarians, Monmouthshire and Eastern Counties, captained Wales "B", Wales Schools, Welsh Academicals and the Welsh Clubs XV.