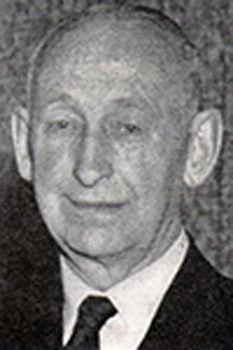 Ewan Gibson Davies played on the wing for Cardiff from 1909 until 1912 playing 37 matches and scoring 27 tries and he gained two Welsh caps in 1911 against England and France.
A solicitor in London, he also played rugby for London Welsh.

There is a great deal of confusion surrounding Ewan Davies’ name. Some sources say Ewan Gibson Davies whilst others say David Ewan George Davies. The birth record says David Ewan George whilst the death record says Ewan Gibson even though everything else points to it being the same person. Discussions with his family make things no clearer with his descendants being convinced that the two names are the same person but they can give no indication as to when, or why, he changed his name.