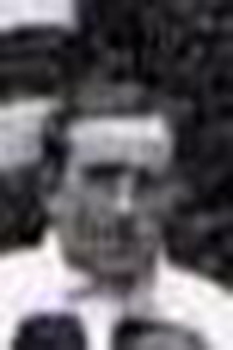 William James (Bobby) Delahay was born in Bridgend and played 148 games as scrumhalf for Cardiff between 1923 and 1928. In his early career Delahay played for Bridgend and won his first eight caps while playing for his home town club. Delahay was first capped for Wales on the 21 January 1922 in a match against England. Delahay was one of eight new caps on the day and Wales beat England easily, scoring eight tries, Delahay scoring one of them. Delahay would be selected for all four games in the 1922 Five Nations Championship, which Wales won, but the next year, again selected for all four games in the competition Delahay was part of the Wales team that came last. In 1923, after his switch to Cardiff, Delahay gave some terrible performances in Welsh trials, and was not selected for the 1924 tournament. After his good game for Cardiff against the All Blacks (scoring a memorable try in Cardiff’s 8-18 defeat), he was re-selected to play for Wales against the same touring New Zealanders.
Delahay would play all games in the 1925 and 1926 Five Nations Championships, and in the final game of the 1926 tournament he was selected as Wales captain in the game against France. Remarkably although a scrum half his international selections also saw him at outside half and centre.