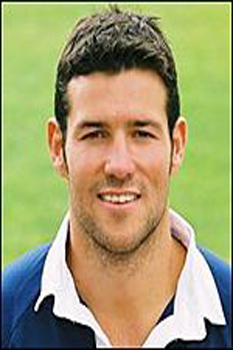 Dean Dewdney was born in Zimbabwe for whom he has played three times. In 1994 he was living in Bristol and playing for Clifton before joining Bristol in 1995. He made one appearance for Cardiff in November 2001 before spending the rest of the season playing for Neath. Dean re-joined Cardiff in 2002 playing 58 games, scoring 18 tries. An injury in 2006 forced him to retire from the game.