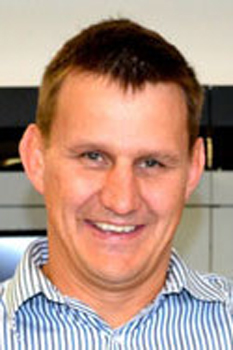 Wayne Fyvie was born in Durban in 1972 and played 14 games for Cardiff in 2000 – 2001. Before joining Cardiff, he played 94 times for Natal and 25 times for the Sharks in South Africa. Making his debut against New Zealand at Pretoria, Fyvie won three caps for South Africa. After one season with the Blue and Blacks he retired from the game.