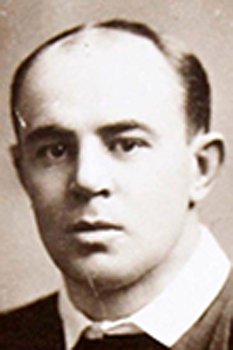 Arthur Flowers ‘Boxer’ Harding was born in Caistor, Market Rasen, Lincolnshire in 1878 and played for Cardiff and London Welsh and as well as Middlesex County. After being chosen to represent Wales in 1902 while playing for Cardiff, he moved to England to play for London Welsh in the early part of following season. Harding was chosen to captain London Welsh, a position he held for three seasons.
Between 1902 -1908 he gained 20 caps making his debut against England at Blackheath. During his time at Cardiff he played 24 matches scoring three tries. In 1908 Harding was chosen to captain the Lions on a 26 match tour of Australia and New Zealand.
After the end of his international career, Harding emigrated to Wanganui, New Zealand becoming a station master at Greymouth for several years.
Boxer Harding lived in New Zealand until his death in 1947, at the age of 69.