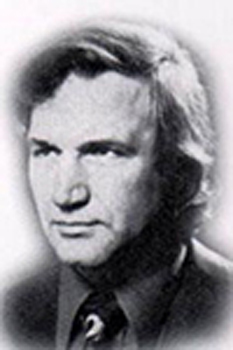 David John (Dai) Hayward was from Crumlin and was educated at Newbridge Grammar School, from where he won junior international honours in 1951 - 52 with the Welsh Secondary Schools.
He arrived in Cardiff in 1957 teaching at Radnor Road School and winning a first team place at the Arms Park. Over a period of 10 years he played 325 first team games for Cardiff, scoring 50 tries and captaining the Athletic in 1966 - 67. Dai gained six Welsh caps, making his debut in January 1963 against England.
Dai Hayward passed away in 2003 in Bridgend at the age of 69.