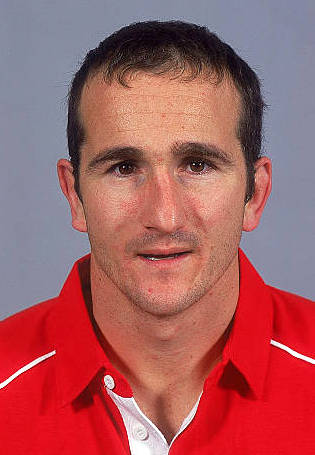 Paul John played for Llantwit Fardre, Cardiff (1986/87 - 1990/91) and Pontypridd. It was at Pontypridd where he had most success winning 10 Welsh caps, making his debut against Tonga in 1994, retiring from playing for the club in 2005. When his playing days were over Paul went into coaching and was head coach of Pontypridd, backs coach at Cardiff Blues, head coach of the Wales 7s team and was named Coach of the Year in 2009, after leading Wales 7s to World Cup victory against Argentina in the IRB World Cup Final.