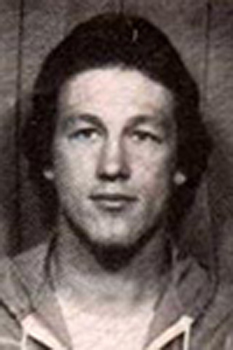 Stuart Lane followed his brother Roger to the Arms Park and played two games for Cardiff Athletic in 1971 before making his full club debut in the 1973 – 74 season. A splendid 7s player he played 158 games for Cardiff and won five Welsh caps. In 1980 Stuart was selected for the Lions Tour to South Africa and holds the sad record for the shortest career of any Lions tourist. With barely a minute played of the first game of the tour he suffered an injury that ended his participation in the tour. After ten years at the Arms Park he joined Newport but transferred to Newbridge after making just two appearances for the Rodney Parade club.