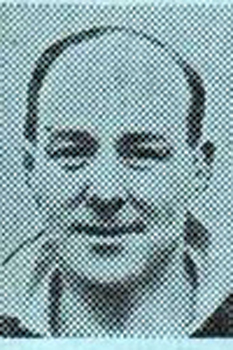 Les Manfield was born in Mountain Ash in 1915, the son of a railway worker he went to school in the village. He played for Wales U15 in 1930 and went on to play for Cardiff. His first senior international cap was against Scotland and retired from international rugby at the age of 34, having gained seven caps.  He died in Aberdare Hospital in November 2006 at the age of 90, after complications from a fall. Les Manfield was the second oldest Welsh international of all time and at the time of his death was the oldest living man to have played as a forward for Wales. Brother Ron and son John also played for Cardiff.