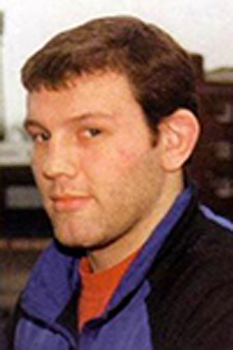 Stephen John Moore was born in 1972 in Grantham and joined Cardiff in 1998 after a successful period with Swansea. Following a three season stint at The Arms Park he spent two seasons with English clubs Moseley and Orrel, two seasons with the French club Narbonne, and also played amateur/semi-pro for Wrexham. On the international stage Steve won 3 Welsh caps (making his debut against Canada in 1997), 12 caps for Wales "A", 2 caps for Wales U21s and 3 caps for the U19s, in 2000 he represented the Barbarians against the East Midlands in the 2001 Mobbs Memorial game. Injury forced Steve to retire in 2004.  Steve served as a Police Officer with the Dyfed Powys force for five years and then went into Consultancy as a Business Development Manager. His younger brother Andrew Paul Moore played for Cardiff Blues.