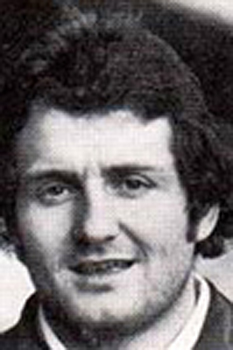 Alan John Phillips made 481 appearances for the club after joining from Kenfig Hill and was one of the best hookers to play for the club (evidenced by the fact that he was one of the first to be inducted into the Cardiff Rugby Hall of Fame). Although he was a hooker his try scoring record is worthy of any back row forward scoring 162 tries. Between 1979 and 1987 Phillips gained 18 Welsh caps and was in the Welsh squad for the inaugural World Cup in 1987. In 1980 he toured South Africa with the British and Irish Lions.
In 1999 Alan Phillips was inducted into the Cardiff Rugby Hall of Fame and further information can be found on that section of the website.