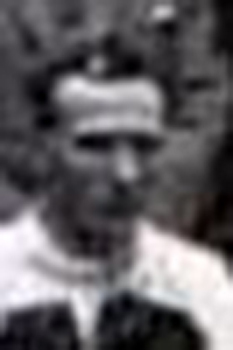 Born in 1894, Jack Powell came to Cardiff the season after his brother Wickham and played 97 games for the club, scoring 38 tries. In 1923 he gained his only Welsh cap, against Ireland at Dublin.
A third brother, Willie, played for the Athletic in 1919 but his appearances were limited.