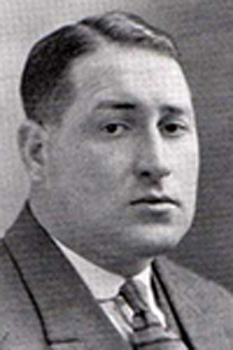 Evan Idris Richards played for Cardiff between 1919 and 1927 playing over 250 games for the club. During his time at the Arms Park he was one of the most popular forwards and captains of the club. He won three Welsh caps making his debut against England in 1925.