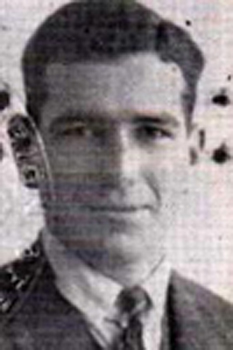 John Roberts was a highly talented and popular three-quarter of the period 1924 – 1932 and like his brother William was a product of Cardiff High School. Making his debut in 1924, John played 101 games for Cardiff, was a Cambridge 'Blue', represented the Barbarians and gained 13 Welsh caps, making his debut against England in 1927. John retired from rugby in 1931 and went to China as a missionary, returning some time later to take up a Pastorate in Northumberland.
He passed away in Northumberland in 1968 at the age of 59.