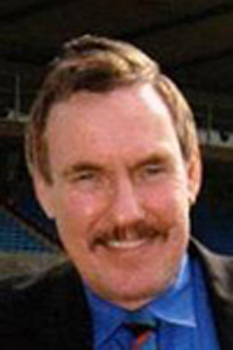 Ian Robinson was born in February 1944 and was educated at Caer Castell High School. The only club side that he ever played for was Cardiff appearing in 384 games for the first team and also making 178 appearances for the Athletic. In 1974 ’Robbo’ gained two Welsh caps against France and England (at 6ft 6in he was the tallest lock at that time to wear the red jersey) and he also represented the Barbarians and Crawshays Welsh XV. After his retirement from playing he served with distinction on the rugby committee and was still an active committee member until he sadly passed away in 2014 at the age of 70.