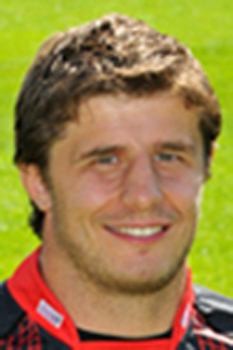 Robin Sowden-Taylor was born in Cardiff in 1982 and played for Cardiff/Cardiff Blues from 2000 until 2010. After being released by the Cardiff Blues he joined the Newport Gwent Dragons until he retired from the game in January 2011. Robin represented Wales U16s, Wales U19s Wales U21s and Wales 7s. as well as gaining eight senior caps, making his debut against Italy in 2005. After retiring from playing he became a fitness and conditioning coach and joined the Cardiff Blues back room staff.