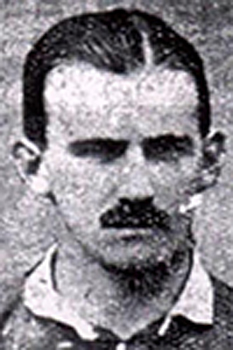 Thomas Wallace was born in Kirkshill, Ballymayo in 1892. His medical studies took him to Cardiff University and he joined Cardiff playing 155 games between 1919 and 1925, scoring 23 tries. While at Cardiff he got selected for Ireland, making his debut against England in 1920 and winning three caps.
Dr Tom Wallace died in Cardiff 1954 at the age of 62.