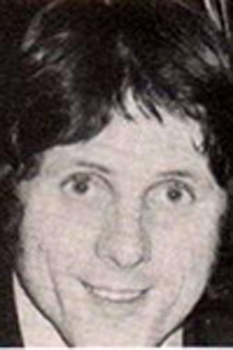 David Brynmor Williams was born in Cardigan in 1951 and made his debut for Cardiff whilst a student at Cardiff Training College. In eight seasons with the club he played 98 games for Cardiff, scoring 33 tries. Unfortunately for Brynmor his career overlapped at club and international level with a certain Gareth Owen Edwards, he did, however, win three Welsh caps and also represented the Barbarians and toured New Zealand with the 1977 British Lions. At representative level he played rugby union for Wales and the British Lions, at club level he played for Cardiff, Newport, and Swansea. He also played for the Barbarians and played Rugby League, representing Wales.
Brynmor’s brother Gwynfor played for 60 times for Cardiff whilst sons Tom and Lloyd also played for Cardiff and Cardiff Blues.