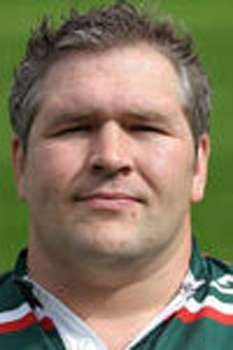 Darren Morris was born in Aberdare and educated at Aberdare Boys School, Neath College and University of Glamorgan (University of South Wales). After starting as a tighthead prop with Neath, Morris converted to loose-head when he moved to Swansea in 1988. A successful career at Swansea (including Wales and Lions selections) came to an end when he moved to Leicester, followed by spells at Worcester and Cardiff before finishing his career at Northampton. Following his retirement he went in to coaching and spent some time at Hartbury College coaching the students.