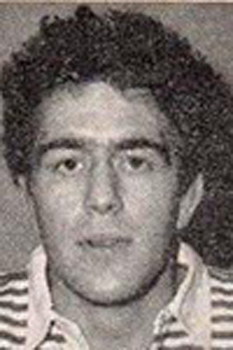 William John Morris was born in Melbourne when his Welsh father was in the Australian Air Force. When the family returned to the UK he attended Grove Park School, Wrexham. Bill played for Wrexham, New Brighton and Wales U23s before joining Newport and then Cardiff. In 1969 he played for the Barbarians vs Rhodesia and gained two Welsh Caps making his debut at Murrayfield in 1965.