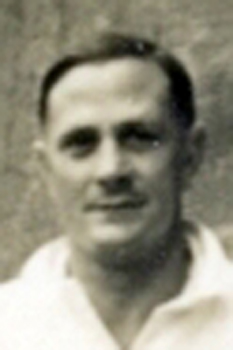 Edward Horsfall was born in Huddersfield in 1917 and played seven games for Cardiff in the 1952 – 3 season.
Before joining Cardiff, Horsfall played for Harlequins and gained one England cap, on 15th January 1949 against Wales in Cardiff.
He died in Bracknell in 1981 aged 63.