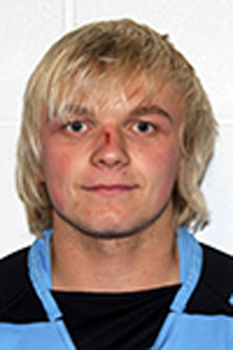 Haverfordwest product Luke Hamilton spent three seasons at the Arms Park, with Cardiff and Cardiff Blues, before moving to French side Agen to develop his career. After a successful spell in France, Hamilton signed for English Premiership side Leicester. Despite being born in Haverfordwest, Hamilton chose to play internationally for Scotland (his father was Scottish) and made his international debut when he came on as a replacement for Scotland against New Zealand at Murrayfield in the 2017 Autumn International series.