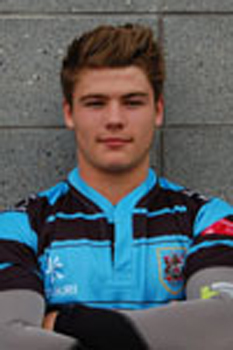 Harry Robinson came through the Cardiff Blues Academy and played 17 games for Cardiff between 2010 and 2013. During this time he also played 50 games for Cardiff Blues and had represented Wales at U18 and U20. Feeling that his opportunities would be limited at the Arms Park he made the decision to move to Parc y Scarlets with the Llanelli based region. Sadly, his time in West Wales was plagued by shoulder injuries and in 2017 Harry made the decision to retire from rugby.