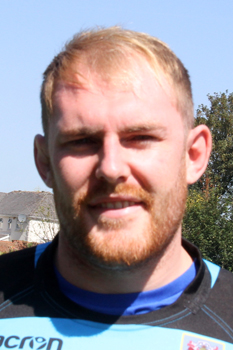 Scott Andrews joined Cardiff from Cross Keys for the 2019-20 season when Keys lost their place in the Welsh Premiership. After coming through the Dragons Academy he played for Bedwas, Newport, Cross Keys, Bath, Ealing and Neath before arriving at the Arms Park. Capped by Wales at U20 level, he also played for the Dragons Premiership Select and cardiff Blues 'A'.
His Cardiff debut came in a pre-season friendly against Bedwas.