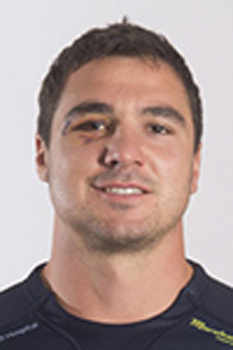 Andries Pretorius was born and bred in South Africa and moved to the UK in 2006 to study at Hartbury College in Gloucestershire. Having captained Hartbury and represented England Students, Andries joined Gloucester Academy before moving to Cardiff Blues. During his time at the Arms Park he played twice for Cardiff and was on the verge of qualifying to play international rugby for Wales when a serious neck injury forced him to retire.