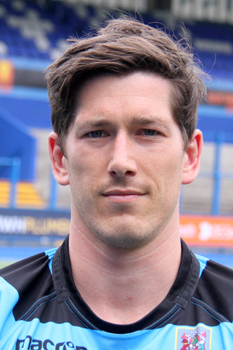 New Zealand born centre Sam Beard came to the Arms Park with a wealth of experience after playing for South Canterbury, and Bay of Plenty (in the New Zealand Championship) and the Dragons and Edinburgh (where he also played for Gala and Boroughmuir) in the Pro 12/14. In 2019 he appeared for the Crusaders in Super Rugby before joining Cardiff for the 2019-20 season. In January 2020 (after playing 8 games for the Blue and Blacks) Sam left the Arms Park to play for the New England Free Jacks in the American Major League.