We tried this last season using Twitter polls but struggled when Cardiff scored more than 4 tries. We will be trialling these polls on our website to allow all fans the chance to vote.

Try of the Season Winner 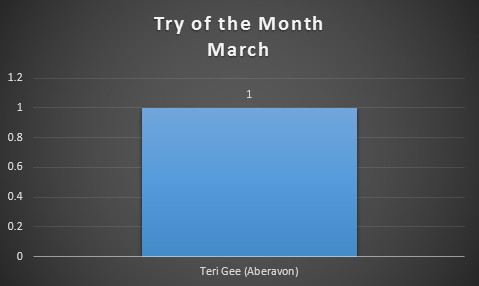 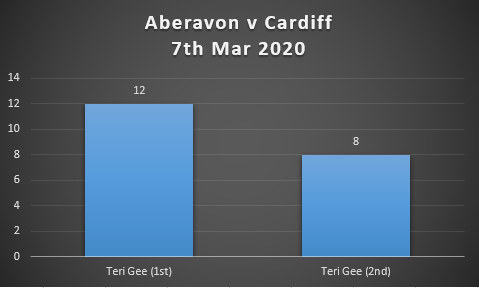 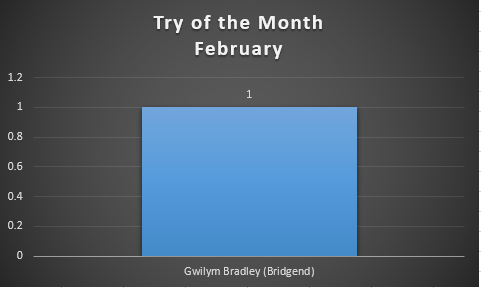 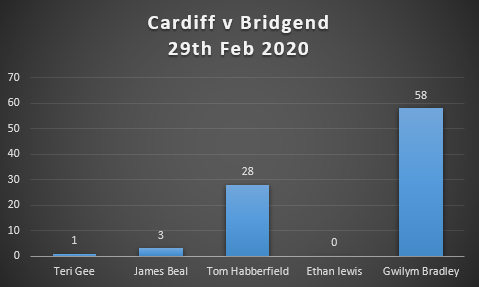 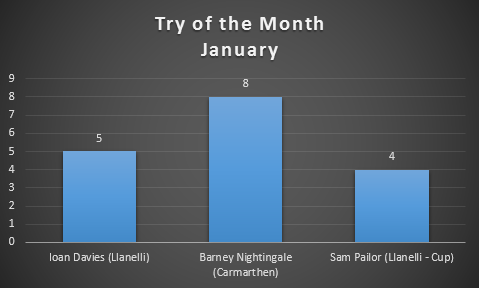 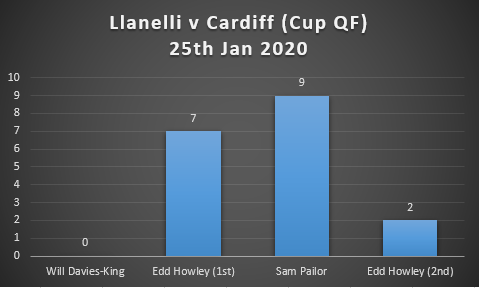 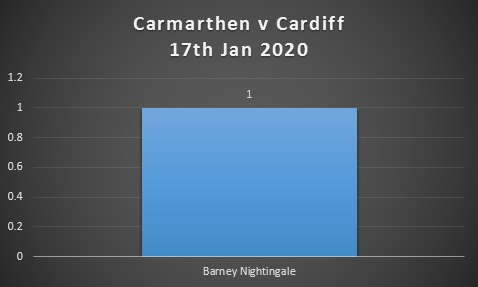 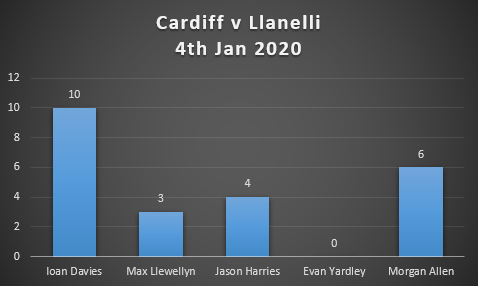 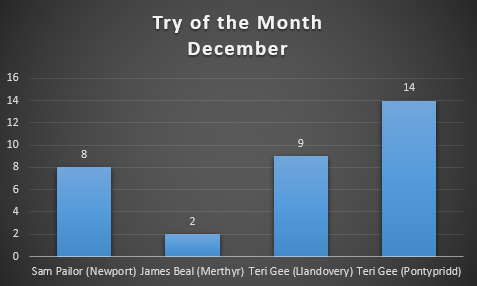 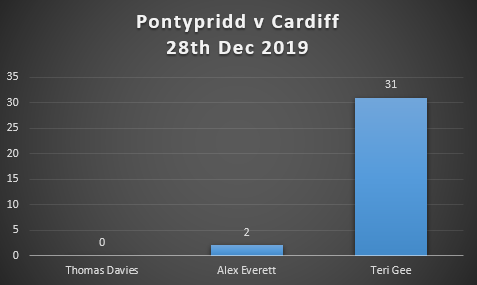 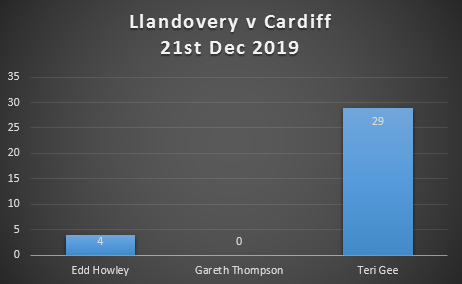 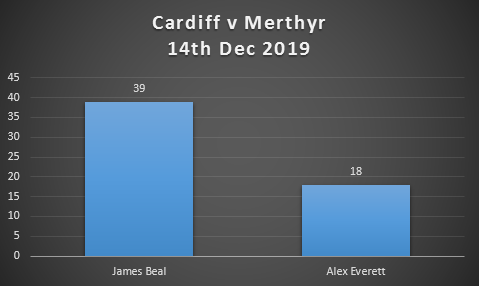 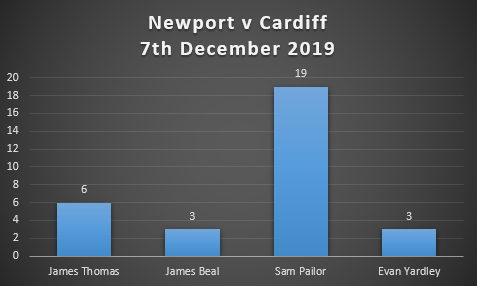 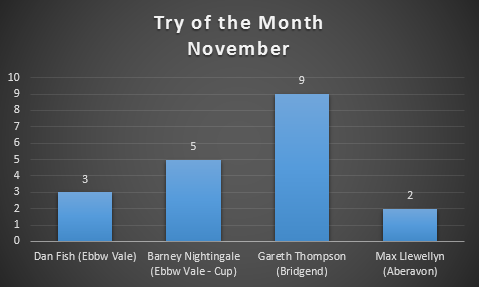 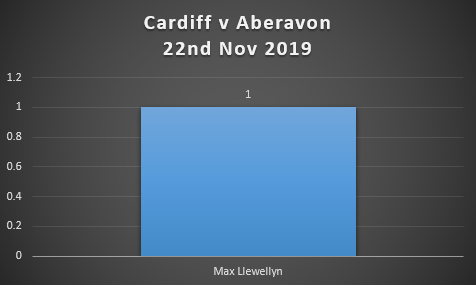 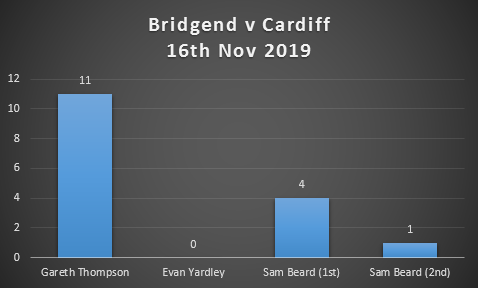 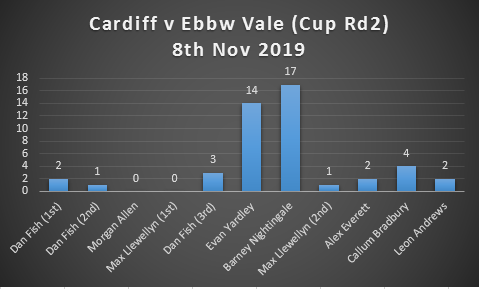 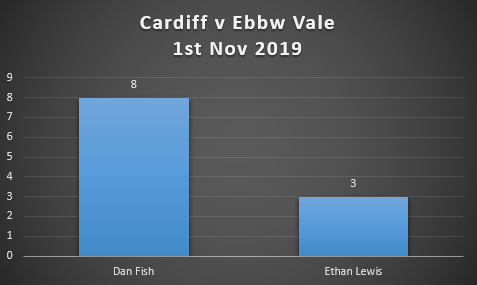 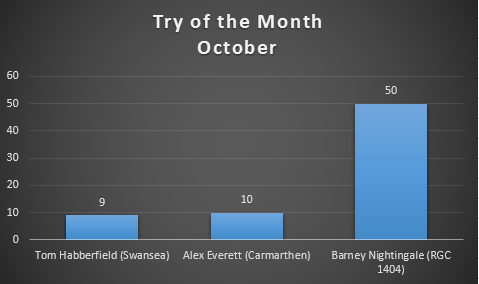 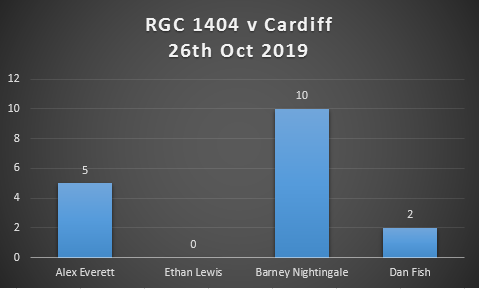 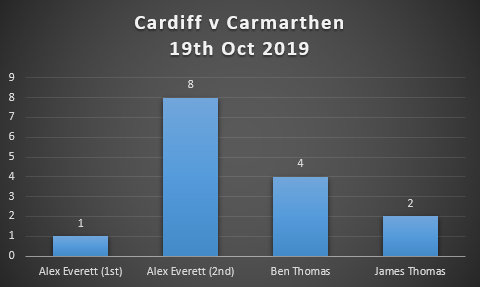 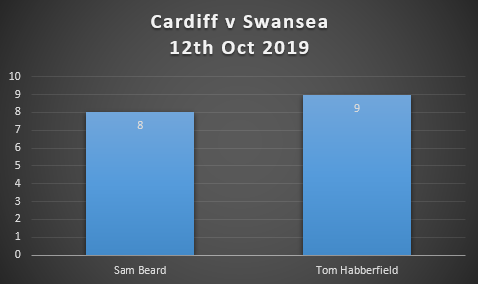 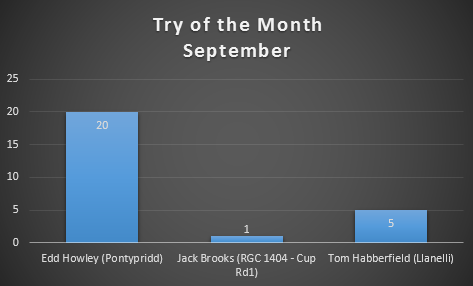 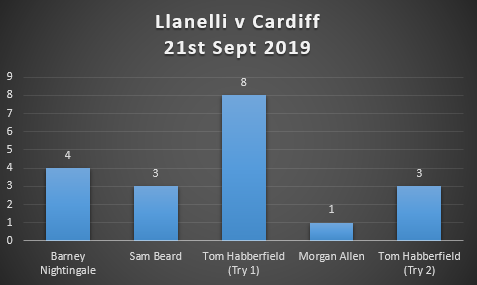 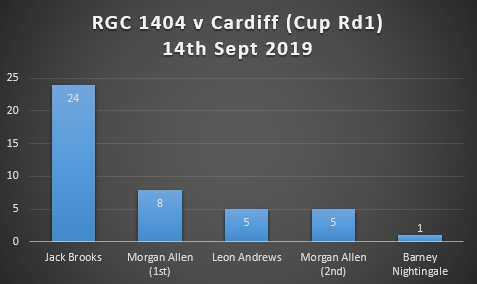 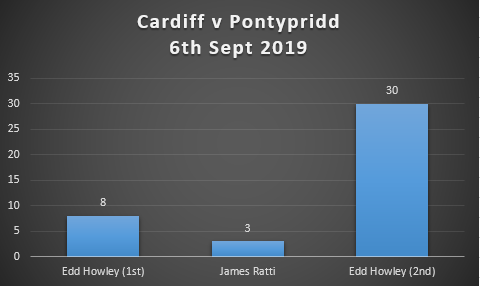