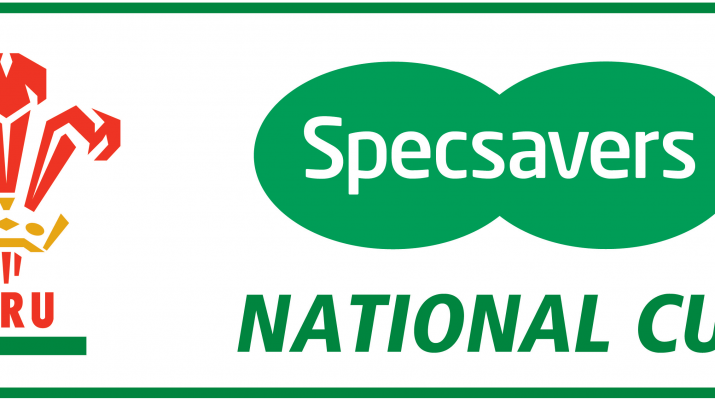 Cardiff’s reward for an excellent win in Round One of the SPECSAVERS WRU National Cup is a home draw against Ebbw Vale.

The defending Champions won 40-24 in North Wales as they began the defence of the trophy.

The Blue & Blacks have a long history against each other in the cup, but have not met in the competition since 2013.

The match will be played on the weekend of 9th November