In 2003 the professional arm of Welsh rugby was moved into a Regional format of five teams. This was reduced to four at the end of the first season when the Celtic Warriors (a combined Bridgend/Pontypridd side) folded. 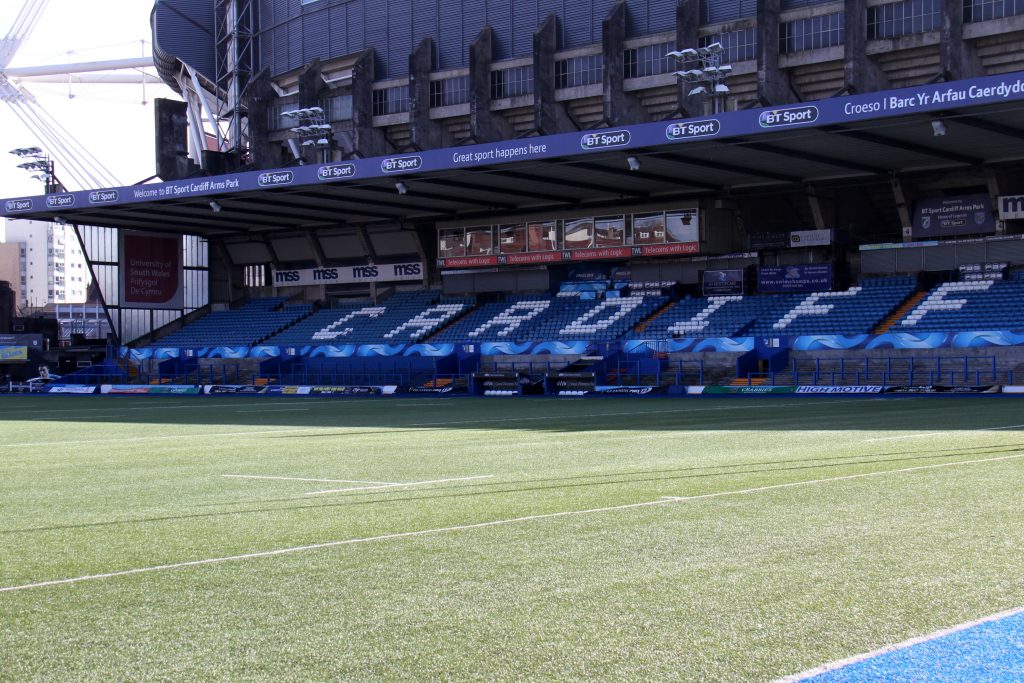 The Welsh Premiership was set up as the tier underneath this level and was entrusted with producing and nurturing the next generation of professional players, giving them the opportunity to play regular rugby and potentially prove themselves as having the ability to play regional rugby.

Cardiff RFC comes under the umbrella of the Cardiff Blues region (along with the Premiership sides of Merthyr and Pontypridd) and has so far produced several British Lions and Welsh internationals and a raft of players who have been capped at Regional level.

Cardiff RFC is committed to developing players to allow them to follow the path to play at the highest level possible.