In September 1945 Dr Jack Matthews began his Cardiff career as he meant to continue as a leader of men and alongside Belling Williams. ‘I was elected captain for that season after the war and I considered it to be the greatest of honours.- and I still do today’ he said with the certainty and positive approach that was to be the hallmark of his play on the field and the high standards he set off it.

Jack was born and bred in Bridgend and at the local County School for boys you continue to duties of Head Prefect in the weekday corridors of learning with the leadership of rugby team on the Saturday morning pitches of South Glamorgan and West Wales. Before long he was playing as an 18-year-old in the Welsh final trial at Swansea and making occasional appearances for Bridgend and Aberavon and then for Neath against Cardiff directly marking the colossus of his day Wilfred Woller. By April 1940 Jack was playing with Woller in a Red Cross tournament against England and when his medical ambitions decreed that he should leave the RAF camp in Oxfordshire to return to Welsh School of Medicine he was soon playing for the Meds against Cardiff at the Arms Park. 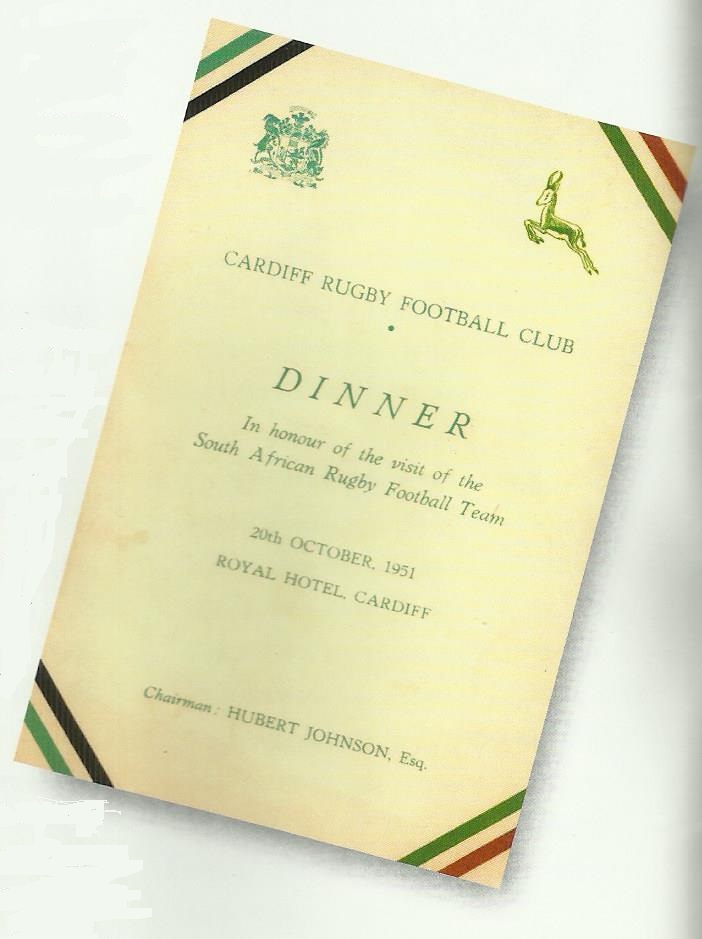 After the war the newly qualified Dr Jack Matthews combined his belated military duties for the Royal Air Medical Corps was leadership of the Cardiff Rugby Club ‘I took both those duties very seriously,’ he remembers, ‘and at the club with the great men like Billy Cleaver and Billy Darch and halfback Graham Hale, Glyn Jones and St John Rees behind the scrum, Bill Tamplin, Cliff Davies Maldwyn James and Les Manfield and many others up front it was not too difficult to build a strong team spirit

Then there was fellow Hall of Famer by Bleddyn Williams, Jack and Bleddyn were inseparable on the field as they were off it. Together they formed the focal point of a free running team that had a run of 17 straight victories in the autumn and early winter of 1945. Jack has no doubt game stands out during those victorious months. ‘We went in November to Cowden Road where Coventry were unbeaten in 63 games, a remarkable record. There were thousands of Welshman living in the area because they had moved there during the depression of the 1930s in search of jobs. What a game it was!’ We were reduced and we were reduced to 14 men when Billy Darch was injured and Cleaver went to scrum-half and we still scored four tries in a 16-3 win. It was a great day for Cardiff and I was so proud of the team.’ 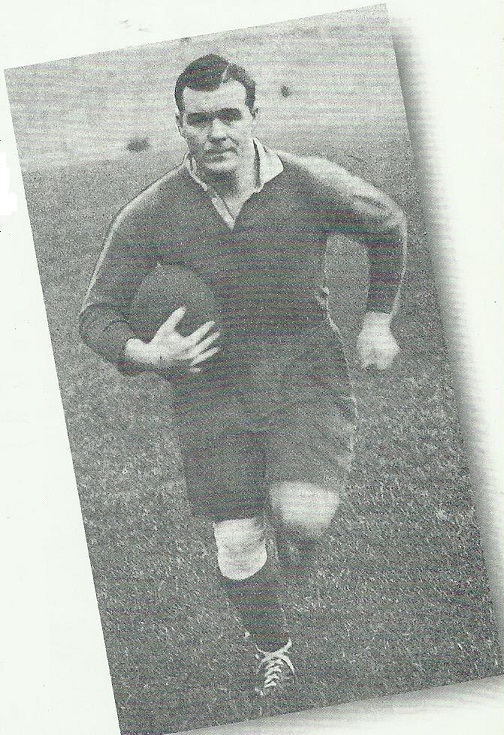 The Blue & Blacks first defeat eventually came on Boxing Day against the legendary New Zealand Kiwis who were blazing a triumphant trail across the post-war Europe. By then though the style of Jack Matthew’s team was well established and crowds flocked to watch the club where ever it played. It was no surprise when he was re-elected captain for the following year, and by the time of his third year in office 1951-52 the combination of Matthew’s electrifying pace off the mark founded by his years as a champion schoolboy printer sprinter and his unforgiving tackling with Williams inch perfect passing and deft sidestepping had long since established them as the greatest centre duo in the world. The International ground of the home nations and then in 1950 new audiences as a Lions tour New Zealand and Australia wondered that their skills

Dr Jack captain the Lions three times in provincial matches as well as Wales in what turned out to be his final international in Paris in 1951 but it was always Cardiff on the Arms Park that had a special place in his affections. ‘We train for one hour twice a week on Tuesdays and Thursdays. Matches are played every Wednesday and Saturday afternoon. After every game we pop across the City Arms for an hour and then return to the club for a sing-a-long with Cliff Morgan on the piano, they were happy days.’

There was just one disappointment in Jack Matthews final season, defeat against the mighty Springboks by six points to three ‘in a game we should have won but I had a try disallowed’. Even in defeat there was consolation as at the end of the 30 matches the South Africans returned the Arms Park and presented the club with a Springbok Head in recognition of the best performance put up against them. The trophy still stands in the Trophy room today. It is a long-standing reminder of the type of rugby played and respect from around the world of Dr Jack Matthews. 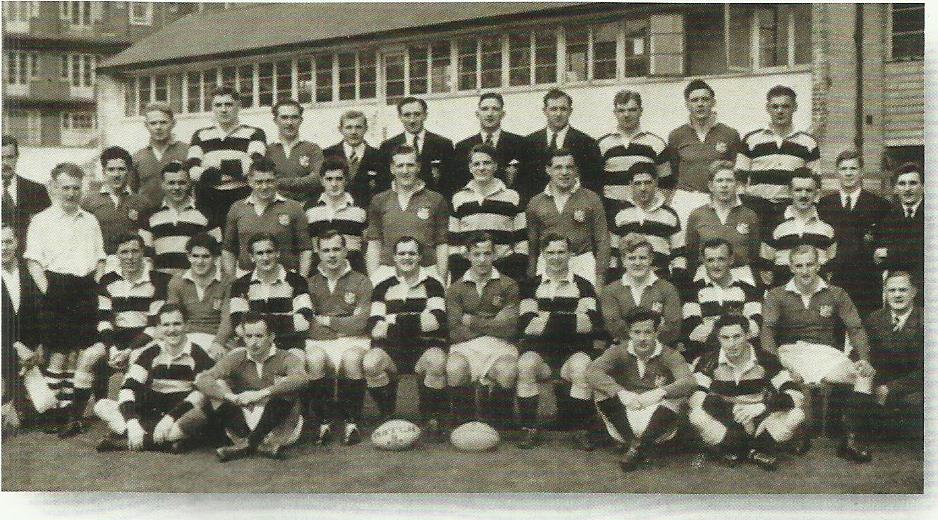