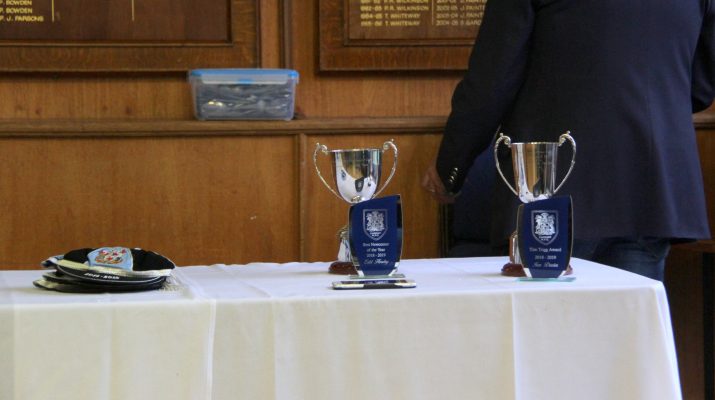 After the game against Swansea on Saturday an awards ceremony was held in the Athletic Club. Caps were presented to those players that made twenty (or more) appearances last season but were unable to receive their caps at the end of season dinner  (Edd Howley, Kieran Martin and Mathew Powell) and club ties were presented to some of the players that have played 20 or more times for the Blue and Blacks – unlike the cap, which is within one season, the tie is for 20+ appearances regardless of timescale. Recipients on this occasion were James Beal, Kieran Martin and Mathew Powell)

This was also an opportunity for the Supporters Club to present their awards for last season. Awards were made to best newcomer (Edd Howley) and the Jim Trigg award for ‘Clubman of the Year’ (for one of the unsung heroes that work behind the scenes for the club) . The award went, deservedly, to Ian Davies for all his hard work in making the website what it is, as well as providing technical support (and sometimes more) for our social media platforms (Instagram, Twitter, Facebook etc) and scoreboard.

The CRSC Player of the season award went to last years captain, Joey Tomlinson, who was presented with his award a few weeks ago, just before he left for Canada. 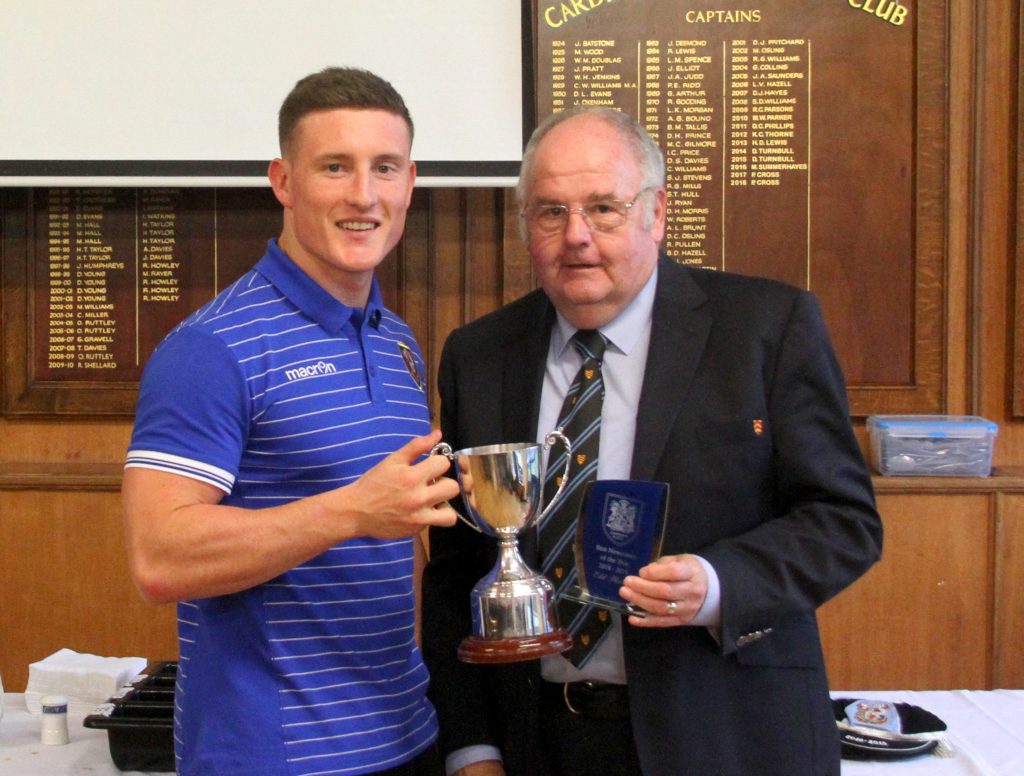 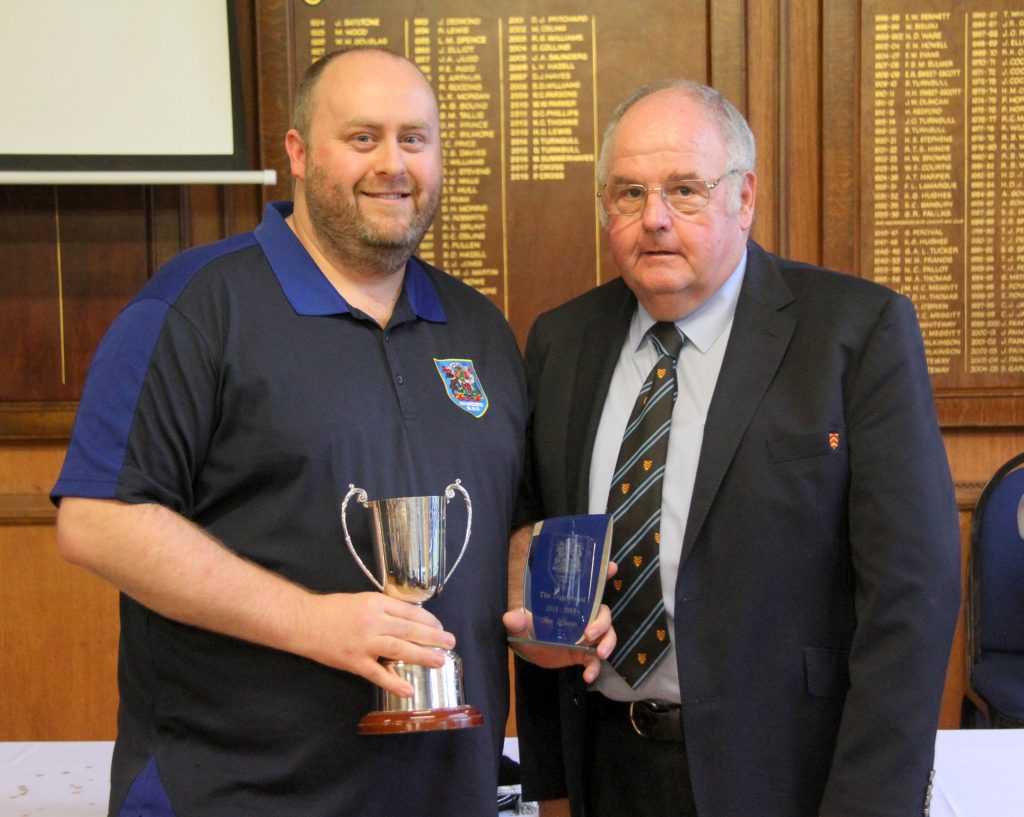 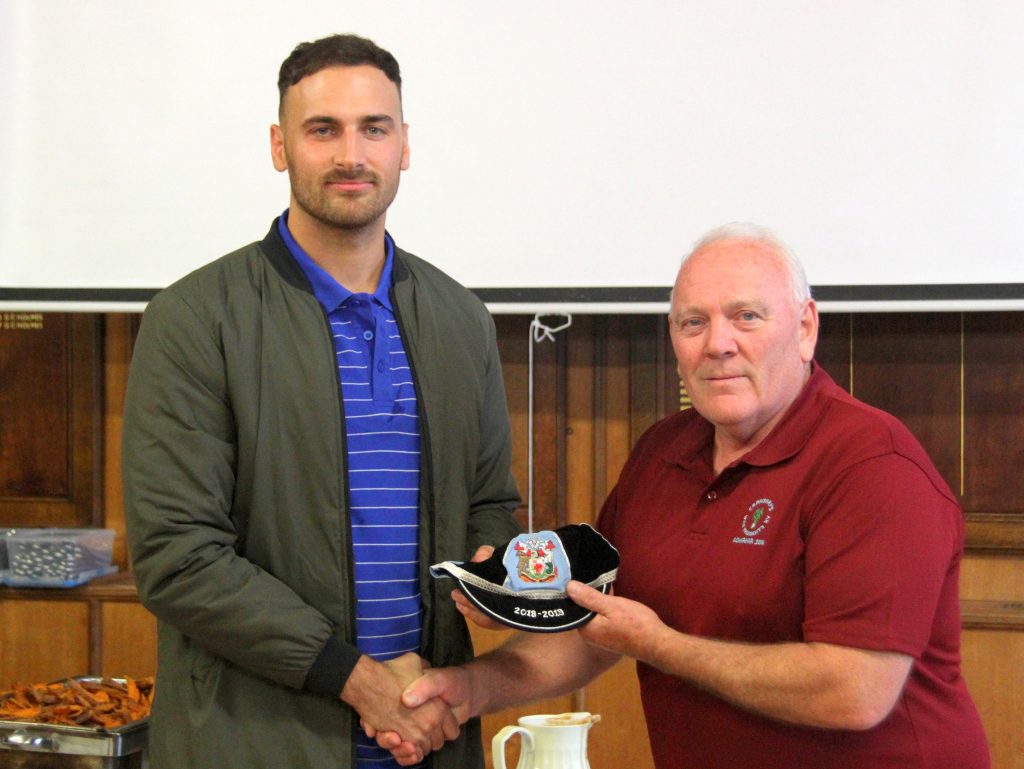 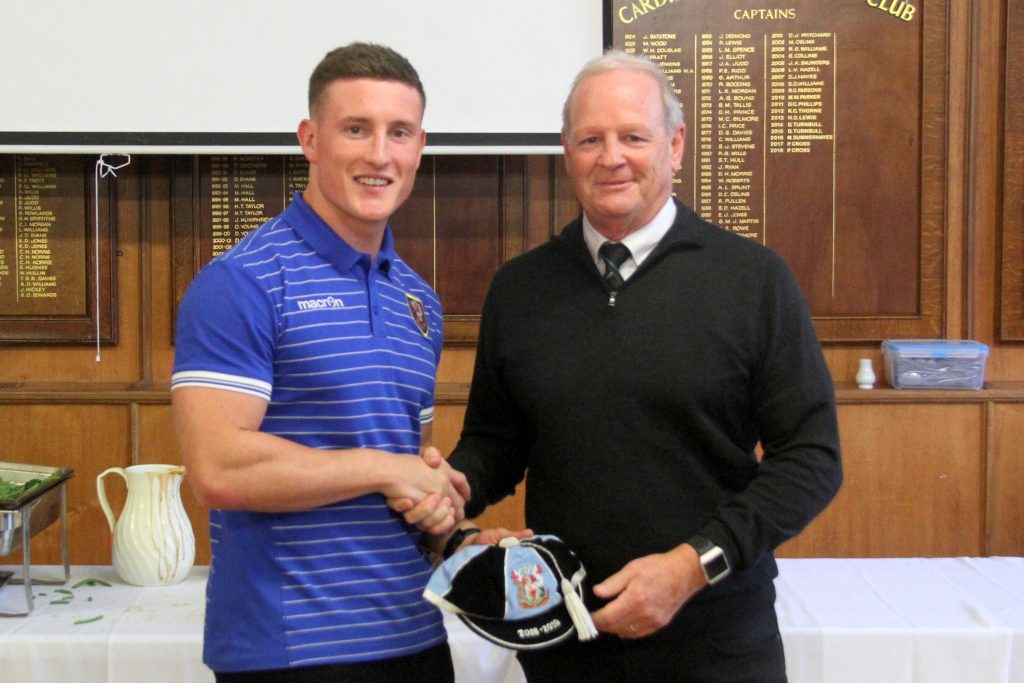 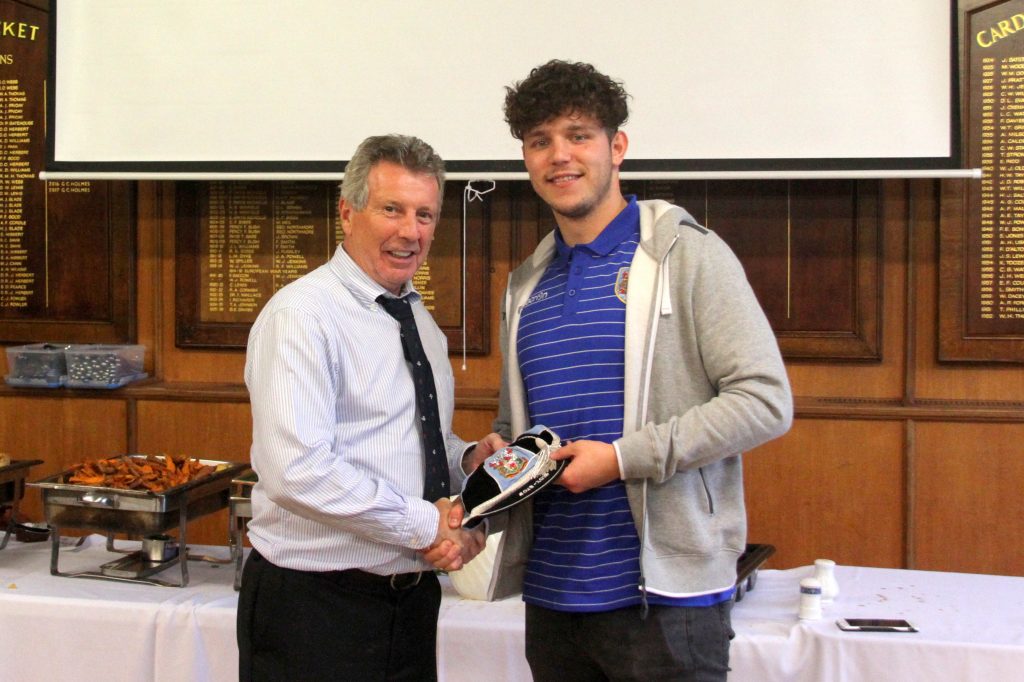 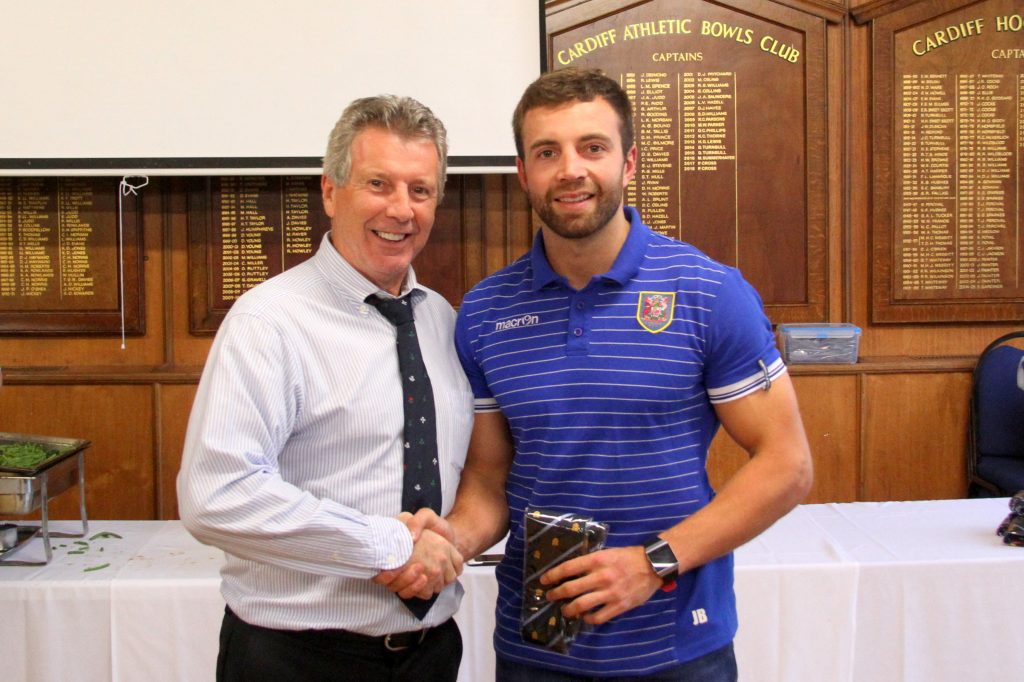 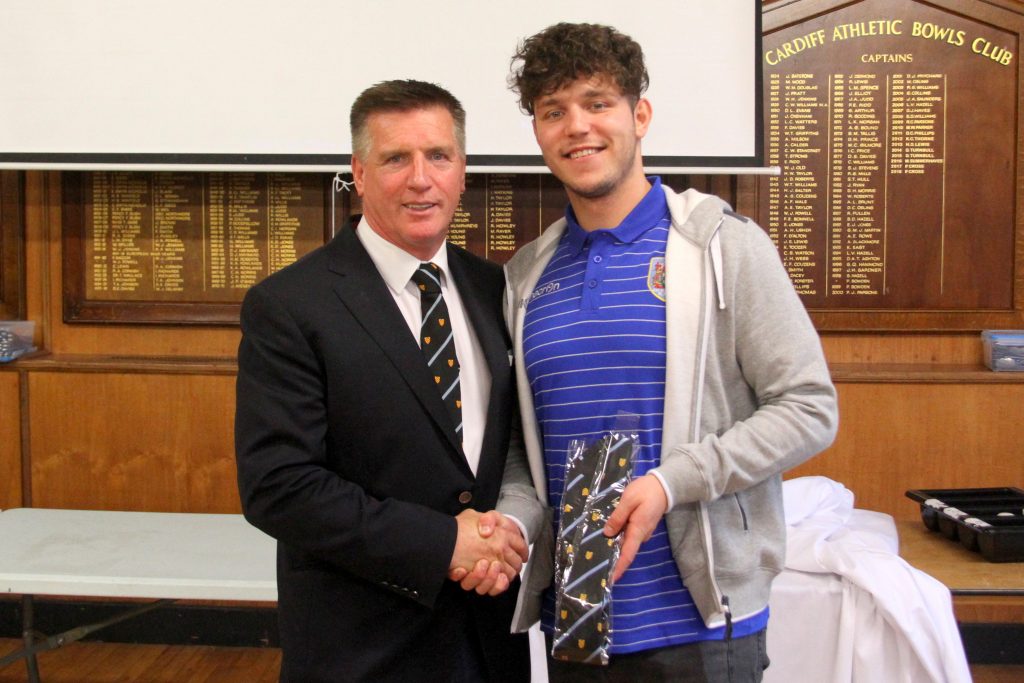 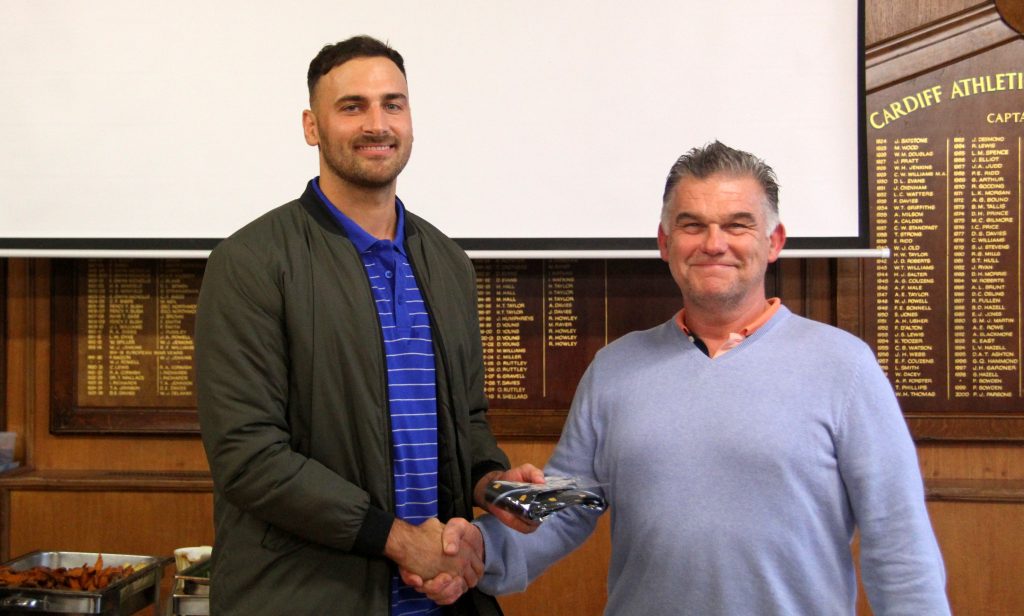 All pictures above are ©Viv Jones