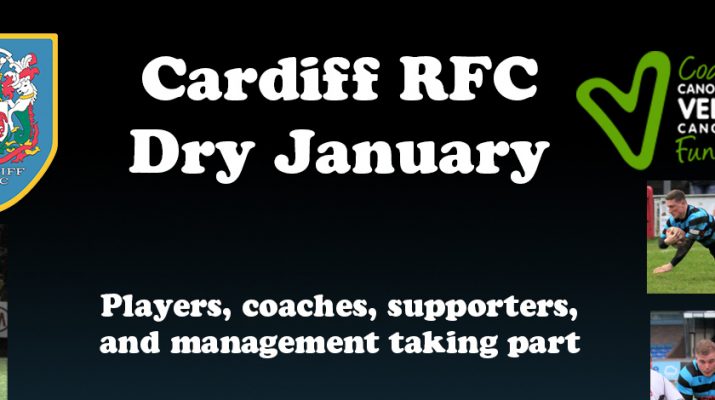 If you want to join the group in abstaining from alcohol throughout January (and to raise money for Velindre) then have a word with any of the above.

Donations can be made by visiting the JustGiving page that has been set up. Donations 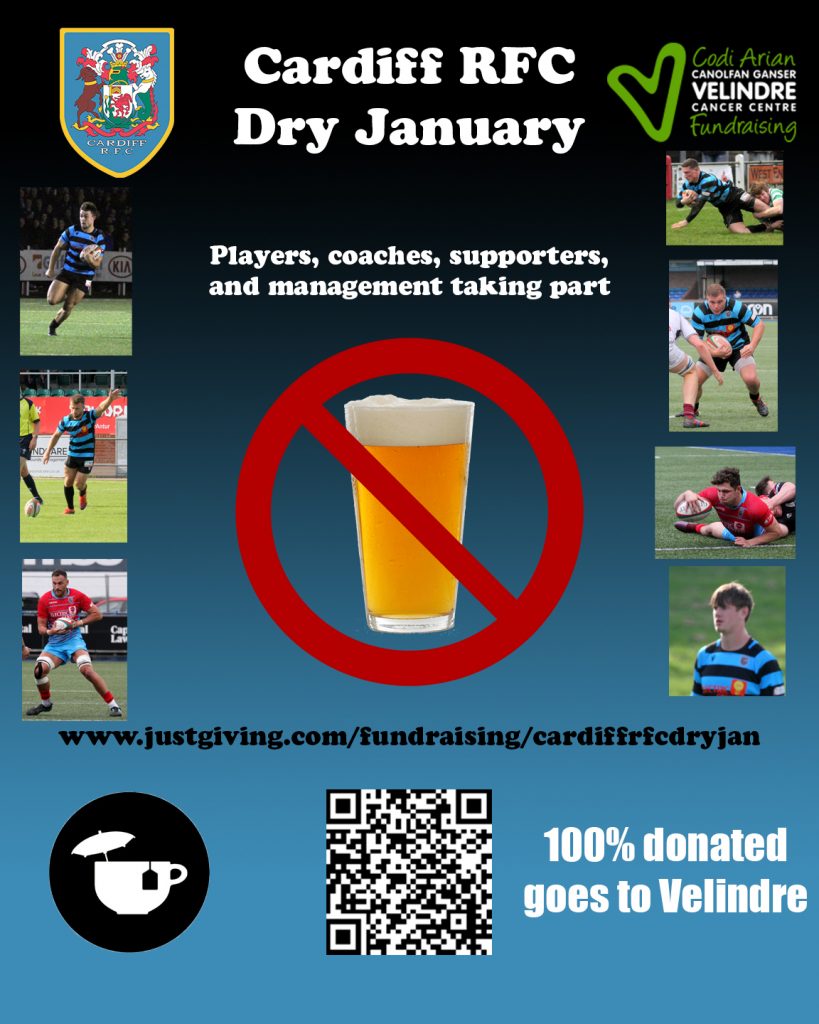