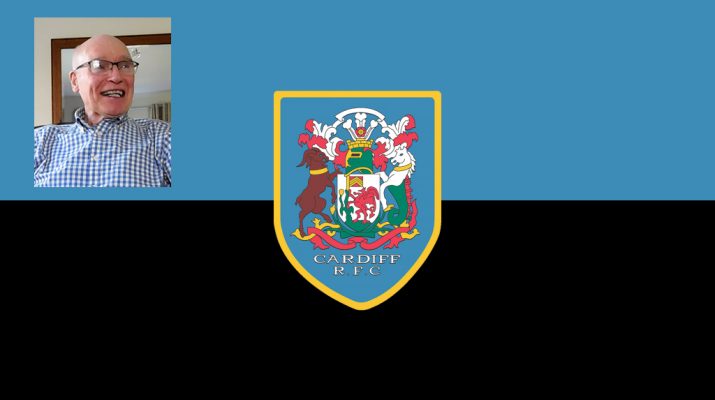 The latest addition to the excellent oral histories on the Cardiff Rugby Museum website is back row forward John Harding. 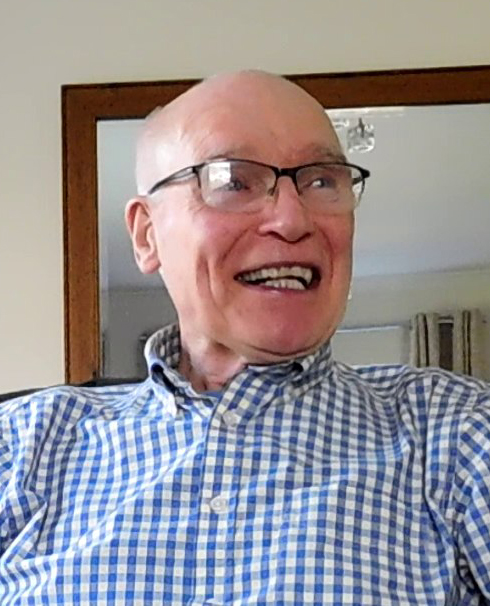 Cardiff born, John joined the club in the early 1960s playing for the ‘Rags’ and winning his cap for them in the 1965-6 season. His first game for the first XV was against Aberavon in the 1966-7 season and he went on to make 40 appearances for the Blue & Blacks over the next six seasons (whilst also adding to his Athletic career statistics). In 1967 John was a member of the Cardiff team that toured South Africa (the first time the club had embarked on an overseas tour) playing in two of the five games and also touring Rhodesia with the club in 1972.