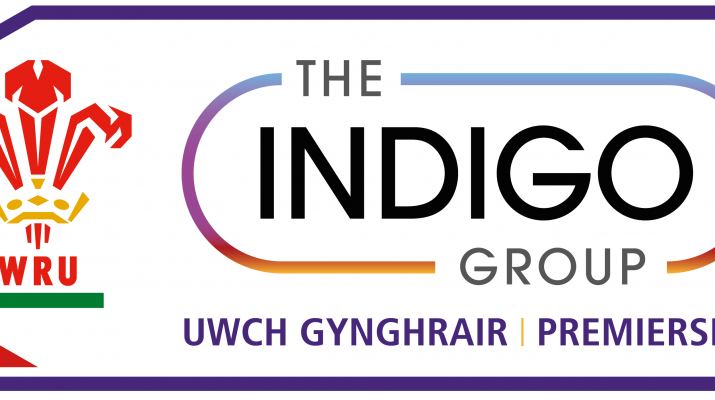 The initial stage will be on a home and away basis to find the top two sides from each group. The winner from West will then host the runners-up from East in one semi-final while in the other semi-final the winner of East will host the runner-up of West. The date and venue of the final are TBC.

The Blue & Blacks will be looking forward to getting back to competitive fixtures after not having played for 18 months.