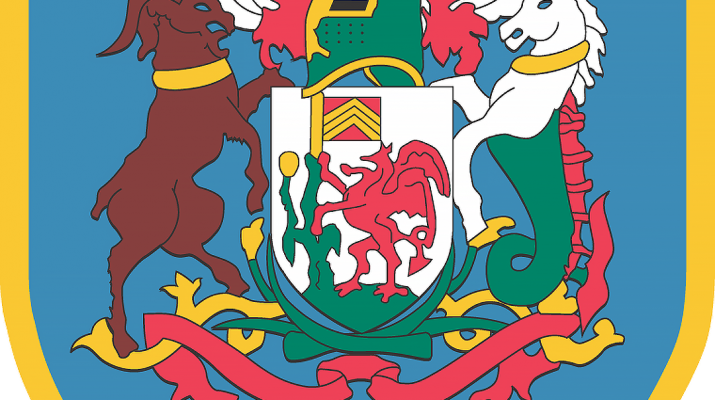 The former prop forward played 263 games for the Blue and Blacks in a career that spanned two decades in the Welsh capital.

Howe remained a key figure at the club following his retirement from playing and was a member of the committee between 1964 and 1975.

He was also a founding member of the Cardiff RFC Former Players Association.

Cardiff Blues Life President Peter Thomas, who was a former teammate and close friend of Howe, has led the tributes.

He said: “We are all deeply saddened to hear of the passing of Colin, who was a true Blue and Black.

“I knew Colin for more than 50 years. As a player, when I came out of the Cardiff Youth side and into the Rags, he was my first captain. We were lifelong friends ever since.

“He was an absolute stalwart for the club and was Blue and Black throughout his whole life. He was just a great fella.

“He will be dearly missed and we pass our condolences to his family.”

The thoughts of everyone at Cardiff Rugby and Cardiff Arms Park are with the family and friends of Colin at this time.