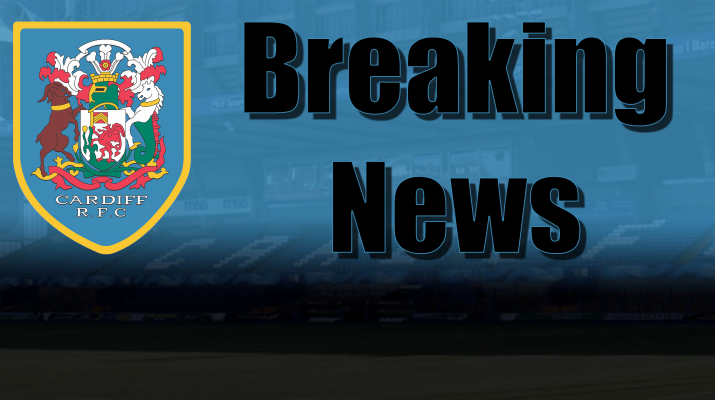 Having beaten Ebbw Vale on Friday night the draw pitted two of the best Cup sides against each other again. The last time the two teams met in the Cup was in a semi-final at St Helens in 2010. Llanelli winning 46-25 on that occasion. More recently though the Blue & Blacks won 33-10 in the Indigo Premiership in September.

The full draw is