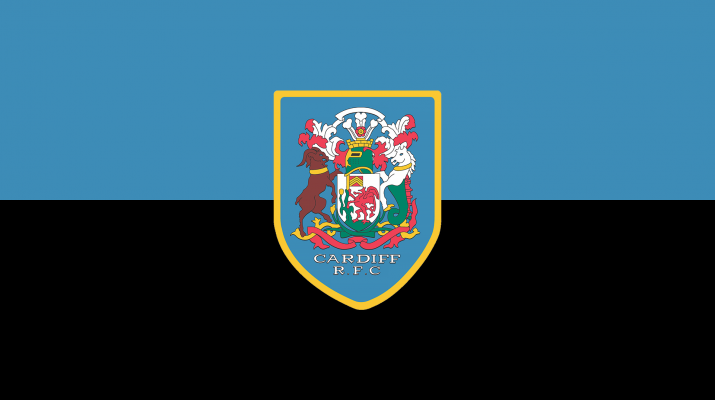 The club is saddened to report the passing of former player Owain Williams.

Born in Ogmore in 1964, Owain played for home town club Bridgend and Glamorgan Wanderers before he joined the Blue and Blacks in 1992 – playing a total of 221 games for the club before his retirement in 2001. He was part of the Cardiff team that won the cup in 1994 and 1997, the Heineken Championship side of 1996 and also played in the first Heineken Cup Final in which the Blue and Blacks were narrowly beaten by Stade Toulousain. He won one Welsh cap (against Namibia in 1990) and also captained the Welsh 7s team.

Our condolences go to all the family of a respected and loved person in Cardiff’s rugby history.